First Global Event on Chagas Disease co-hosted by Chagas Coalition, World Heart Federation and the support of WHO NTD Department 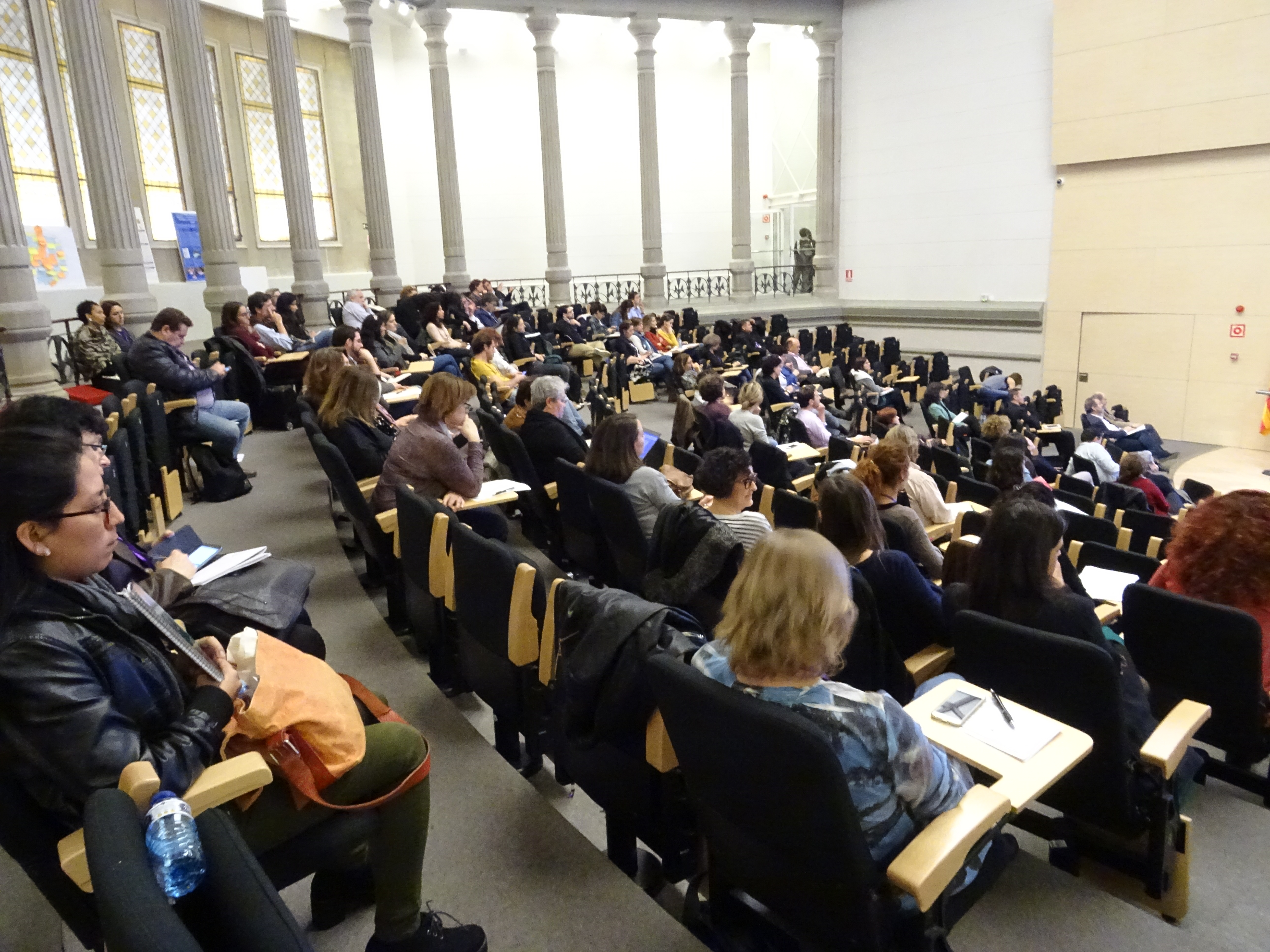 Almost two years ago, some of us gathered in Geneva to support and call for the approval of a World Day for Chagas disease. That event was developed before the final decision of the World Health Assembly. Since then, April 14th is the World Chagas Day (the date when Dr. Chagas registered the first human case of the disease: the girl Berenice Soares, in Brazil, in 1909).

It was a symbol, with the simple and strong potential of the symbols. Chagas disease would be more visible for the global health agenda. We hoped that it meant to become less neglected. Nobody had an idea of what was coming in few months later. Due to the pandemic of Covid-19, the World Chagas Day (this will be the second year) has to be celebrated mainly in a virtual way. The reality is always persistent, but it is also persistent our fight against the silence and the neglect. That’s why the three organizations that co-hosted the World Chagas Day in 2019, in Geneva, has joined again now to share the real progresses and initiatives performed for the improvement of the condition of people affected by Chagas Disease, during Covid-19 hard times.

That is why we borrowed the sentences of the beginning of a Tale of Two Cities, by Charles Dickens: “It was the best of times”. That was our impression for Chagas Disease (more visible now, with more attention from experts than ever in the recent years); but “it was the worst of times” (because of the terrible starting point of the situation caused by Covid-19).

There are only two nationalities on earth. All humans share both. Let us remember another writer (not a scientist), Susan Sontag, who wrote about “the disease and its metaphors”. She said that we all have two citizenships: the country of health; and the country of the disease. We use to cross borders from one to the other. But the second one is more expensive for the people borne in developing countries. This is not fair. Chagas Disease is one of the most neglected regions of the country of the disease. However, now we can say that we are in the beginning of new era for global health. The world has changed. The attention to global health issues is bigger. Now, we understand that any disease, no matter how reduced or geographically limited, it is a potential threat to humanity.

Therefore, we welcome the new NTD roadmap, which has included Chagas disease among those with potentials to be eliminated as a global public health problem in 2030. We do not know if that can be achieved partially, but if during Covid-19 some progresses have been made, why not is it possible to dream with that.

More and more public and private stakeholders are committed with this neglected disease, to make it less neglected. More and more the voice of the people affected is heard. But still, we need to scaling up the numbers of people with comprehensive access to the health care, in order to leave no one behind. We have to stop the transmissions routes and to attend to the chronic patients (most of the times forgotten or lost), in order not to repeat the sentence of Galeano: “they die without the right to know what the die from”.

New tools and instruments are opening new horizons, and still the diagnosis and treatment works. We have recently celebrate the World Women Day. The Coalition published eight messages by eight women of the Chagas community who represent the increasing leadership of women in this task. The global consensus to tackle the mother to child transmission control is one of the promising approaches to combat the disease. Again, the role of women will be crucial.

Let us take the current and coming new tools close and adapted to the affected communities. This is our challenge for the next decade. To achieve the global objective of the elimination as a public health problem, all we need, as the slogan selected this year by the patient’s associations says, “all we need is your attention”.

That is why on March 23rd, global stakeholders are joining to Chagas Coalition, WHF and WHO to share some examples of progress during the virtual event: “Maintaining the Momentum of Chagas Disease”. Thanks to all who can join us.

Representatives of Ministries of Health, policymakers, institutions and organizations WHO partners and stakeholders, associations of people affected by Chagas disease.

Study about Chagas disease and COVID-19 co-infection and prevalence in the city of Barcelona. Fausto Pinto. WHF

The pathway to 2030. The novel WHO road map on NTDs. Pedro Albajar. WHO

Overview on recent impactful achievements; adaptation of work in the context of the COVID-19 pandemic and new instruments and tools

II.b - Involvement and participation of people affected by Chagas disease in various initiatives.

Initiatives and involvement of associations of people affected by Chagas disease in policies’ changes in Brazil. (Pedro Albajar. WHO)

The Expert Patient Programme: case detection in community pharmacies and much more.  Department of Health, Programme on International Health of the Catalan Institute of Health  (Maira Carolina Guzman. ASAPECHA. Barcelona)

II.c - Breaking the epidemiological silence, monitoring and initiating the verification of elimination of transmission

Monitoring and verification of achievements through an open-source, big data, information system in Italy: Veneto and Toscana. (Pedro Albajar WHO)

Inclusion of Chagas disease tests in the WHO List of Essential diagnostics. (Pedro Albajar. WHO)

UNITAID call for the first proposal in maternal and child health. Towards the elimination of congenital infection in Chagas Disease (José Maurício Cysne, UNITAID)