"We are not invisible nor are we silent"

People living with Chagas claim their leading role in improving the fight against disease, during the world Chagas Day

FINDECHAGAS. April 10, 2017-. Next Friday, April 14, people living with Chagas will claim their fundamental contribution to the progress made in the fight against the disease. Both the good results of vector control and the control of mother-child transmission have been made possible by the involvement and work of affected individuals and communities. However, in the access to diagnosis and treatment, patients still remain in oblivion since less than 1% have been able to receive them, as shown in this short video.

Today, after 108 years of having discovered this parasitic disease (the most deadly in Latin America), there are between 6 and 7 million affected people and 7,000 who die annually. These deaths are preventable in their vast majority with an early diagnosis and with treatment.

"Now it is more important than ever that networks and patient associations come together and be strengthened with common and concrete goals," said José Rivero, of the board chaired by the International Federation of Chagas, FINDECHAGAS. "We must become more visible and our voice be heard higher to address the challenges of research and access to comprehensive and quality care. We are not invisible nor are we silent. "

Although the treatment has some complexity and only two drugs are available, they have proven to be highly effective, especially in children, adolescents and adults. Severe cardiac or digestive complications can affect 30% of patients who have contracted T. cruzi parasite, endemic in Latin America.

Chagas has expanded worldwide, a global public health challenge. Migratory movements between Latin America, the United States, Europe and Asia have influenced tens of thousands of patients that live in non-endemic areas and need attention. In addition to transmission by the insect called "vinchuca" or "chinche", Chagas can be transmitted from mother to child, by blood transfusions, organ donations or by mouth.

However, in the endemic countries of Latin America, achievements have been made in vector control with an arduous work of fumigation and improvement of housing, much remains to be done. "We need Latin American governments to prioritize in their agendas the fight against Chagas. That they consider the patients for diagnosis and treatment. And do not let the advances in vector control go backwards, "warned Berónica Rodríguez of the United Hearts Association for Chagas, from Cochabamba, Bolivia.

The deficit in the numbers of patients treated should alert the international health community not to be complacent in the achievements and to radically advance access to the diagnosis and treatment of more than 99% of those who need them.

For this to happen it is imperative that the people affected do not remain in the forgetfulness, silence and invisibility that they have suffered for more than a century. FINDECHAGAS is calling on national and international health authorities to help patient associations strengthen their presence and visibility in all key events and institutions in the fight against the disease.

This disease, discovered 108 years ago by Dr. Carlos Chagas is included among the 17 tropical diseases neglected according to WHO. Argentina and Brazil have the highest number of affected people in the world (1.5 and 1.2 million people respectively), and Bolivia is the most prevalent country (6.1%, reaching 60% in some areas of the country). The United States (with an estimated 300,000 affected) and Spain (with between 48,000 and 80,000) are the most endemic non-endemic countries.

The International Federation of Associations of People Affected by Chagas Disease (FINDECHAGAS) was founded in October 2010 and is currently made up of more than 20 associations spread across countries around the world (Argentina, Australia, Bolivia, Brazil, Colombia, Spain, USA, Italy, Mexico, Switzerland and Venezuela)

We strive to increase access to information and care with quality and warmth, integrating them in the socio-health services, striving to ensure that its associates and all those affected are not discriminated against in the workplace and socially, achieve a dignified treatment, raising their voices to get out of oblivion and silence.

FINDECHAGAS is the way to strengthen collective action, promote social control and broaden political representation in order to guarantee fundamental rights and the full exercise of citizenship. 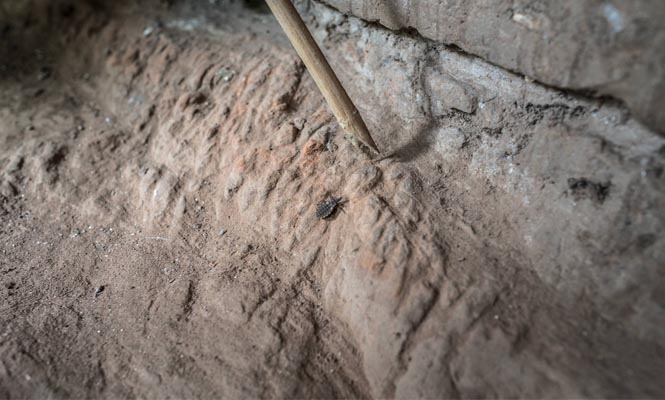