In July 2008, DNDi and LAFEPE entered a joint development programme that led to the determination and production of the most appropriate paediatric dosage formulation, strength, and dosing regimen of benznidazole.

A population pharmacokinetic study involving 81 children aged 0 to 12 years with Chagas disease was conducted and showed complete parasitic clearance in all children after treatment and that those assessed 12 months later were still clear of T. cruzi parasites. The study also showed that children have lower blood levels of benznidazole than previously documented in adults, suggesting a reduction of adult dosing regimens may be possible. The paediatric formulation, adapted for babies and children up to two years of age, was registered in Brazil (2011).

In July 2013, the treatment was included on the WHO Essential Medicines List for children. In November 2013, the Mundo Sano Foundation and DNDi signed a collaboration agreement to deliver a second source of the treatment in partnership with ELEA (producers of Abarax®). ELEA produced pilot and scale-up batches in 2014, and stability testing is underway.

Submission for regulatory approval is planned initially in Argentina in 2015, and will proceed in all countries where Abarax® is currently registered.

Through this project, DNDi has also stepped up efforts to support the scale up of treatment with benznidazole for adult patients with Chagas disease. 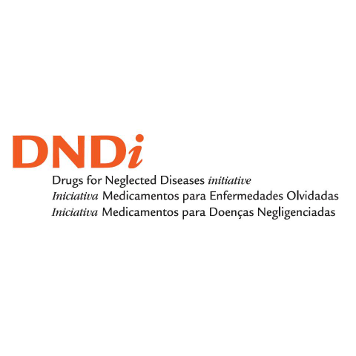