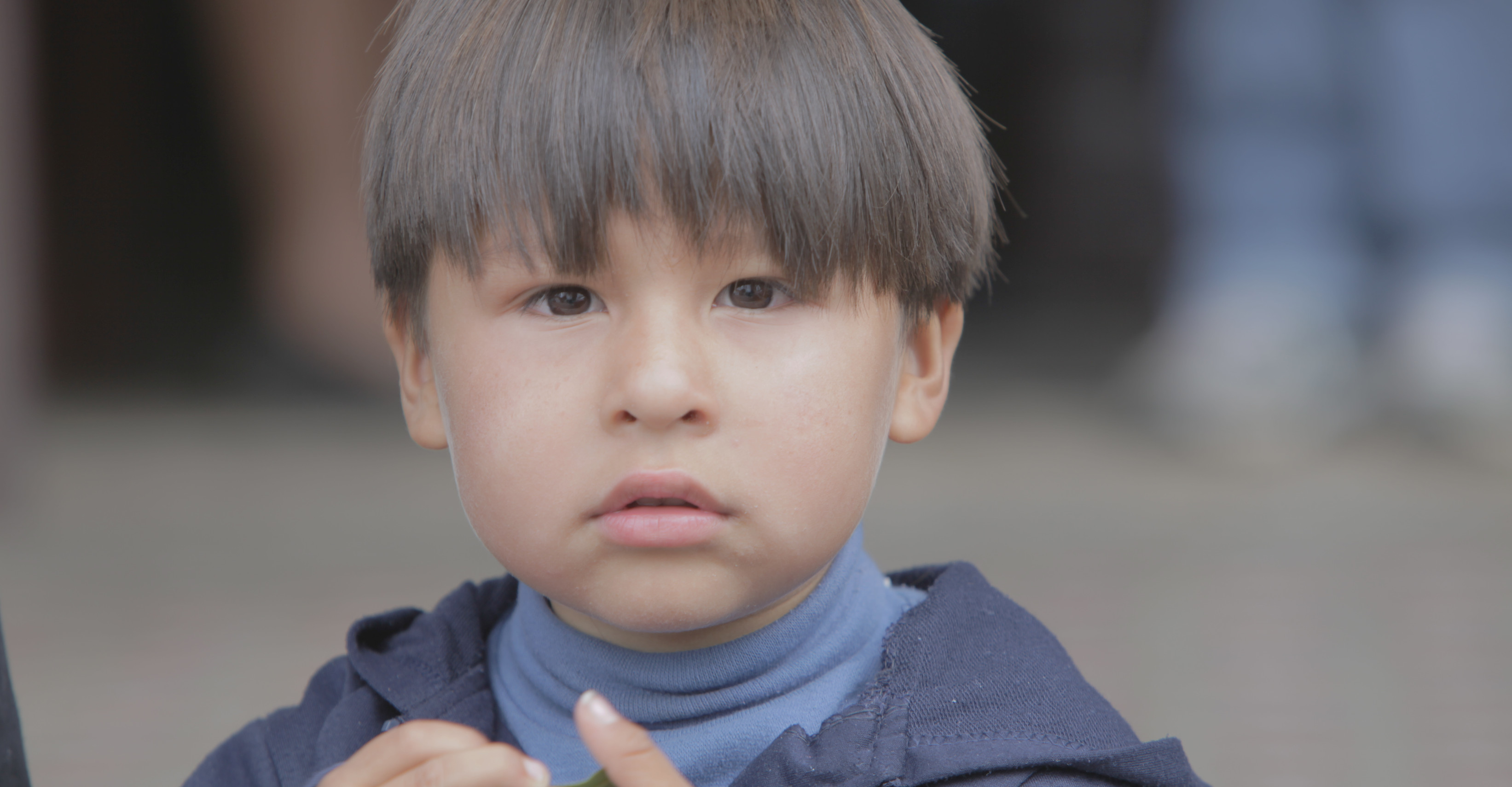 Of the 350,000 people of Latin American origin currently living in Catalonia, it is estimated that 11,000 are infected with Trypanosoma cruzi. Moreover, a study in Barcelona found that the prevalence of seropositivity for T cruzi in Latin American women was 3.4% and that the vertical transmission rate was nearly 7.3%.

In 2005, blood banks began monitoring blood transfusions in order to prevent the transmission of Chagas disease. To control vertical transmission of the disease from mother to child—a form of transmission that can occur in non-endemic areas—the Catalan Department of Health published a protocol for screening pregnant women in 2010. Despite these efforts, data from 2011 suggest that around 20% of newborns born to Chagas-infected mothers in Catalonia are not adequately followed up after birth. Moreover, a thorough search for infants born to infected mothers revealed that 74% had not been properly screened at age 9 months.

This project is intended to support the efforts of the Catalan Government. Its general objective is to raise awareness in the Latin American community and among health professionals about the importance of screening for Chagas disease in pregnant women and newborns and preventing vertical transmission. 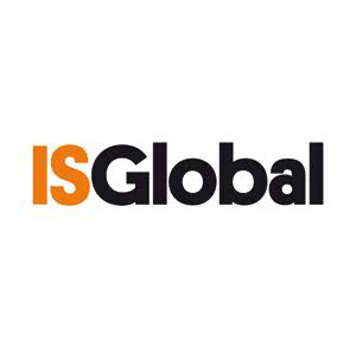