Surveillance and control in areas with active vector-borne transmission 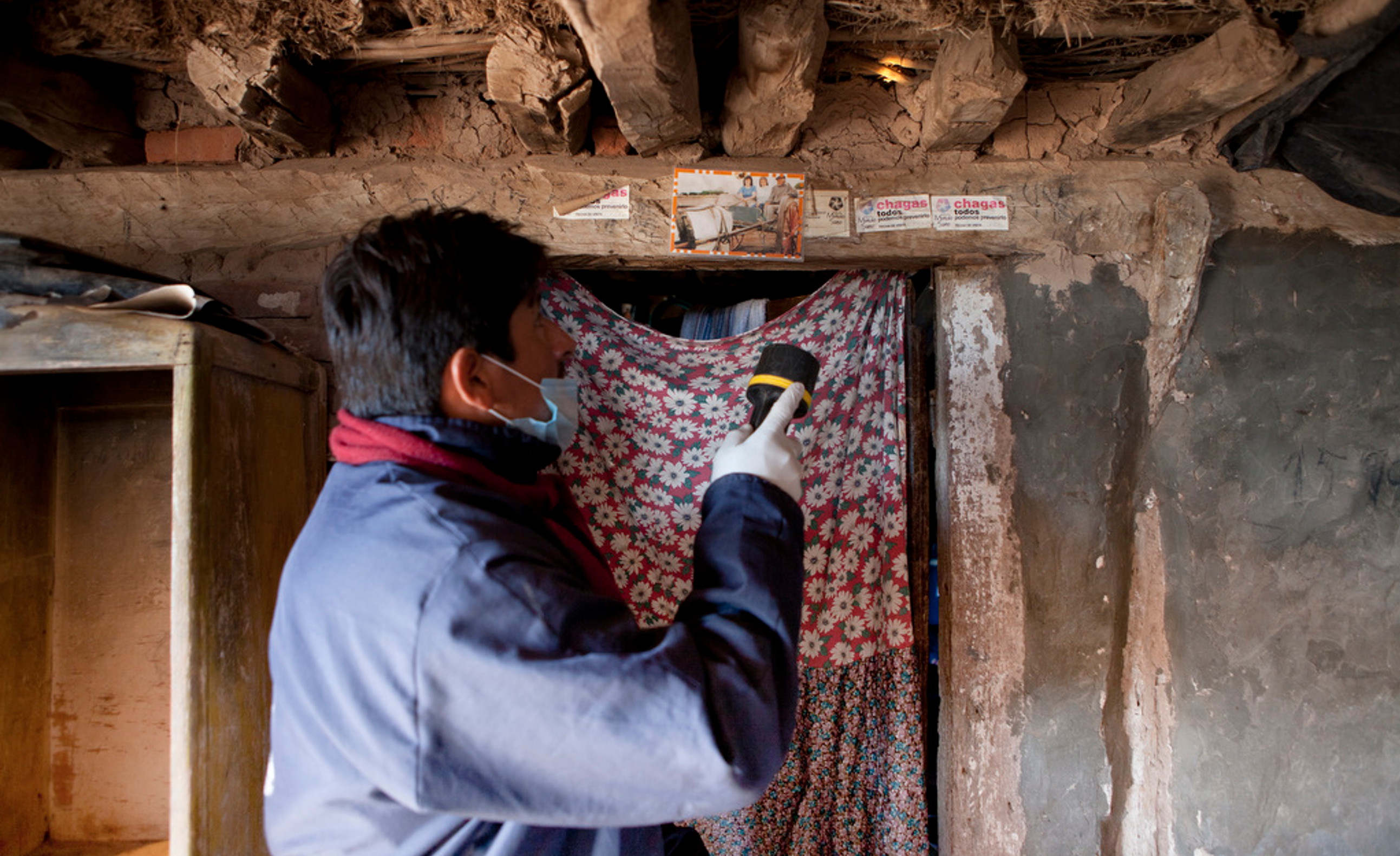 Mundo Sano collaborates actively with local communities to implement vector control measures. These measures include a geographic information system including a register of homes, recommendations on environmental ordinances, and quarterly visits to search for kissing bugs (or evidence of their presence). Chemical control measures are used when necessary to combat infestation; the local population accepts and participates in disinfestation efforts, allowing workers to enter their homes for this purpose.

In rural areas, Mundo Sano has expanded its intervention to include health-related improvements to traditional houses in which locally available materials are used to reduce the risk of reinfestation. The rural programme also provides residents with water storage containers and latrines.

Mundo Sano coordinates surveillance and control activities in the urban area of Pampa del Indio (Chaco province) as well as efforts to maintain control throughout the urban area of Añatuya and nine rural settlements in Santiago del Estero province. In Añatuya, more than 3000 homes are inspected on a regular basis. In 2015, kissing bugs were found in less than 1% of the urban area.

In addition, insecticide resistance has been monitored in collaboration with Argentina’s Centre for Pest and Insecticide Research (CIPEIN), a World Health Organisation (WHO) Collaborating Centre.