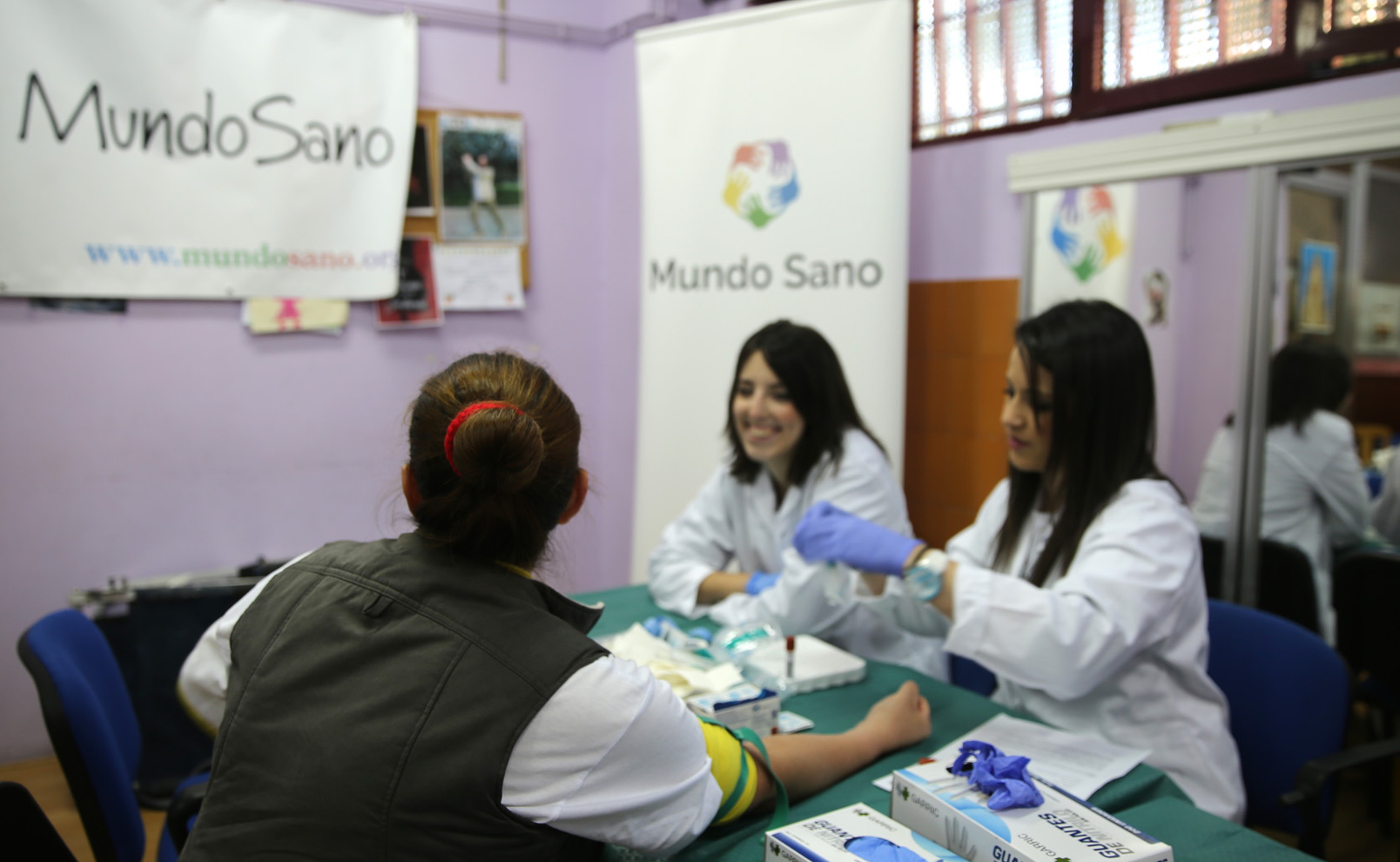 Chagas disease, a vector-borne parasitic disease originally found only in rural areas in the Americas, has now spread to non-endemic areas as a result of migration. The destination of these migratory flows can be either within the country of origin, as in the case of Argentina, or to other countries.

The city of La Plata is a case in point. Capital of the province of Buenos Aires, the city is situated in an area where the vector that transmits the parasite responsible for Chagas disease is not found. Since 2010, Mundo Sano, in collaboration with the Secretaría de Salud y Medicina Social de La Plata, has run a programme in the area for the early detection and treatment of Chagas disease. The implementation of this initiative is based on identifying people who are at risk–because of their place of origin or family history—through the city’s 46 primary care centres and the public schools in the municipal area. As a result of this innovative programme, through which 11,400 people have been tested, 931 cases of Chagas infection have been diagnosed and 800 have been treated