Evaluation of the prevalence of T.cruzi infection among AWA people resident in the S. Lorenzo canton, Esmeraldas Province, Ecuador

This project represents the answer to the discovery of infective triatomines in the area of intervention of the community epidemiology projects guided by Cecomet in the AWA indigens area, Esmeraldas Ecuador. The first step was the collection of the vectors in order to identify species and evaluate the presence of T.cruzi in the vectors.  Confirmed that vectors were able to transmit Chagas disease, with the agreement of directors of the AWA Federation (FCAE) and after an intense program of education and information of the community, a serosurvey have been done beginning from young >10 years old and adults as requested by the community. Up to now (end 2015) 532 people have been screened among those living in 6 communities of the S. Lorenzo canton and in 56 communities of Carchi province, bordering with Esmeraldas. Fourteen individuals resultered positive (confirmed) to the screening (2,62%). Lab tests are performed at the Biomedicine Laboratory of the Central University of Quito and one sample is sent for confirmation at the INSPI according to Ecuadorian rules. 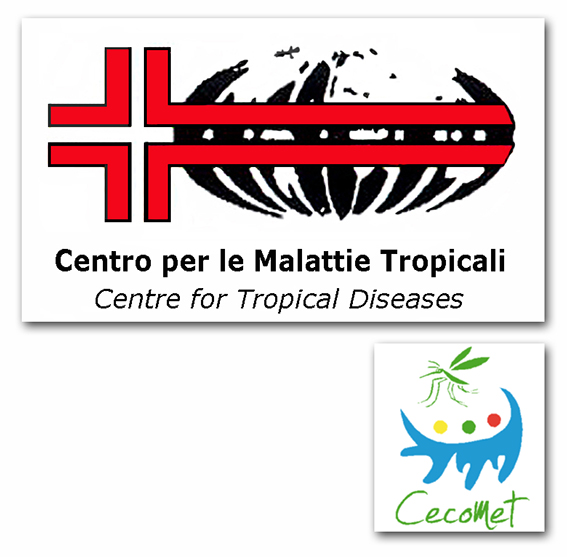