This study proves the efficiency of patient-centered roadmaps for Chagas disease, reaching more people while shortening the estimated time for possible detections. 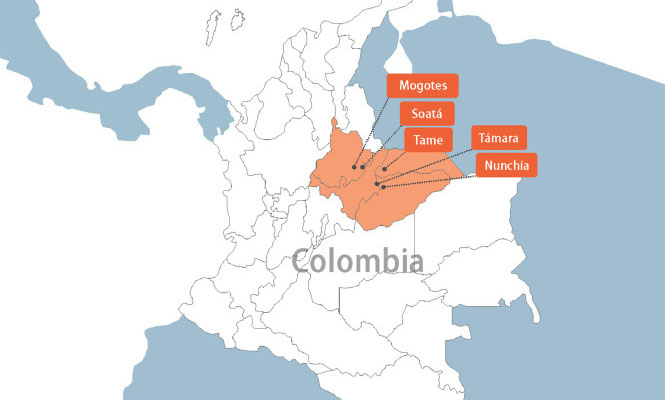 More than 6 million people are afected with Tripanosoma cruzi in the Americas, and 438,000 of those were estimated in Colombia in 2015. In spite of that, less than 1% of the population had access to diagnosis and treatment, even though it is one of the countries with a larger impact of Chagas disease globally.

The results before and after 2015 showcase the evidence about how implementation of a patient-centered roadmap can helps on the access to health care and reduce the invisibility and burden of this neglected disease. Comparing baseline data, the project increased almost 700 % the people tested per year, and also reduced process times for testing and treatment in 92 % and 62 %, respectively. The prevalence of T. cruzi infection was 11.5%, and thus far 266 people have received antitrypanosomal treatment.

This also rows in a positive direction to the elimination of Chagas' vertical transmission, since the project also brought 3,467 women of childbearing age, out of the 5,654 people tested.


For more details, read the full study on ScienceDirect.